A lot of celebs endorse this notion that they can eat whatever they want and “sweat” it all out in the gym the next day! A few trainers also support the theory that more sweating means greater fat burn. That’s why, there’s a big myth flying around that profuse sweating in summers will help burn more fat! Sweating is a natural process through which the body maintains its core temperature of 98.6 degrees Fahrenheit, and in summers, this process helps the body remain cool. Sweating brings to the skin’s surface water, salt, and electrolytes to dissipate excess heat, and you can lose water weight temporarily through sweating. Unless you are doing exercise or intense physical activity, you are not really burning any significant calories with just sweating. So, spending time in the sun, with profuse sweating, will not drain away calories. Still not convinced? Read on why excessive sweating in summer does not really mean more fat burning. 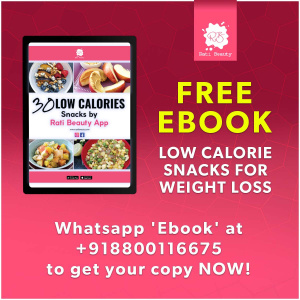 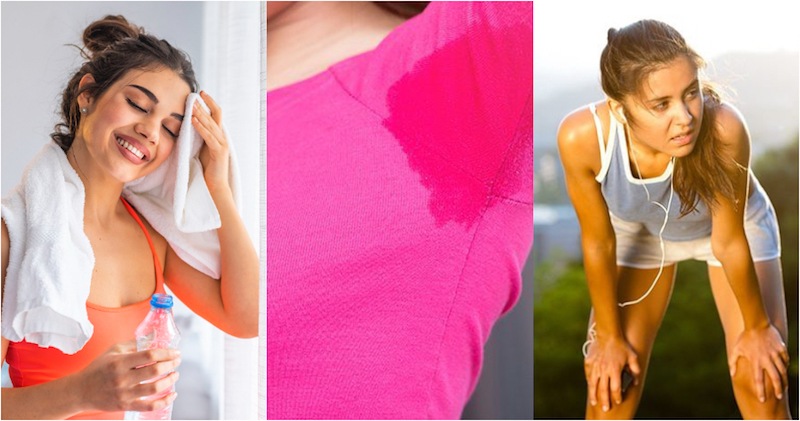 Sweating, is just a natural mechanism through which the body cools down. When the body’s temperature rises, the hypothalamus region in the brain signals sweat glands on the skin to produce sweat in order to cool down the body – irrespective of whether the rise in temperature is from an exercise routine or from the heat and humidity outside. As the sweat from the surface evaporates, it helps to lower the body temperature. So, even if the numbers are dropping on the weighing scale after a sweat session, it’s from the loss of water in the body, and not because of significant fat burn, so don’t even think about investing on the garish-looking sauna suit. Also read: “12 Common Fat Burning Myths Busted.”

Talking about the numbers, to lose 1 kg of fat from the body in a single day, you would need to burn off 7,700 calories. Experts say that even the world’s top-most athletes can burn up only up to 4000 calories with their intense and exhausting exercise routine. So, excess sweating during exercise or in summers will not burn 7700 calories try as you may. However, it’s possible to burn a lot more calories without profuse sweating, by swimming for example. Some studies even suggest that you can burn 300 calories just fidgeting legs.

Summing up, excessive sweating during workouts or during summers is not a yardstick to measure the amount of fat incinerated. Some people with a condition known as “hyperhidrosis” sweat a lot irrespective of the weather or workout routine. So, excessive sweating doesn’t mean you are losing weight, particularly, if you are sweating because of scorching heat and high mercury rise outside without any physical activity.