Why The 50-Day Simple Moving Average Is Popular Among Traders 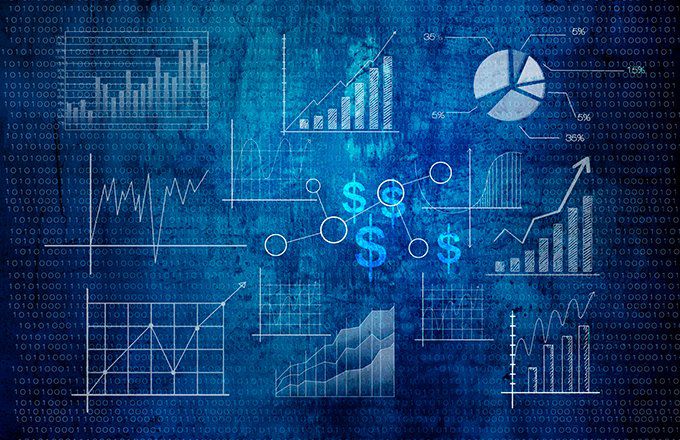 The 50-day simple moving average (SMA) is popular with traders and market analysts because historical analysis of price movements shows it to be an effective trend indicator.

The 50-, 100-, and 200-day moving averages are probably among the most commonly found lines drawn on any trader’s or analyst’s charts. All three are considered major, or significant, moving averages and represent levels of support or resistance in a market.

What Is the 50-Day Simple Moving Average?

The 50-day simple moving average is a trendline that represents the daily plotting of closing prices for a stock, averaged over the past 50 days.

Depending on a stock’s current price action and where it appears relative to the 50-day simple moving average, this trendline can indicate a stock’s strength or weakness.

The ideal moving average is a trendline that price will not likely violate on a mere temporary retracement (possibly giving a false market reversal signal if it does). It can also be used to place a trailing stop on an existing market position.

Additionally, the a moving average can be helpful because stocks that approach it on retracements can signal additional market entry points. Through trial and error using various moving averages, the 50-day moving average has served these purposes well.

Watch for times when the price of a market leading stock breaks below the 50-day moving average on heavy volume and can’t sustain a rally back above it. That may signal that buying demand is disappearing and it’s time to sell.

The key downside to the 50-day moving average is that it uses historical data. That means it can respond slowly when prices change quickly. There are times that the market tends to follow moving average support and resistance levels. At other times the indicators get no respect.

The 50-day average can perform well during strong market conditions. In unpredictable or choppy markets, the same can’t necessarily be said. Some of the resulting uncertainty caused by this can be mitigated by adjusting the moving average time frame.

What Is a 50-Day Moving Average?

It’s a trendline formed by plotting over time the average of the past 50 days closing prices for a stock. It can indicate changing price trends and is used by traders to time the placing and execution of trades.

Is the 50-Day Moving Average a Useful Metric for Traders?

Yes, it is. That’s because, as a trend indicator, it can signal a stock’s increasing strength or weakness sooner than the 100- or 200-day moving averages. Its trendline is a level that prices will not likely breach on a temporary pullback. And it’s useful as a guide for placing a trailing stop on an existing position.

How Do You Calculate the 50-Day Moving Average?

To calculate the 50-day simple moving average, just take a stock’s closing prices for the past 50 sessions, add them up, and then average them. Each day you do this, plot the resulting average price. Over time, you’ll get an extended trendline. Compare the stock’s current price to this line for signs of strength, weakness, and trend reversals.