Who Is Sheryl Sandberg? What Is Her Role at Meta? 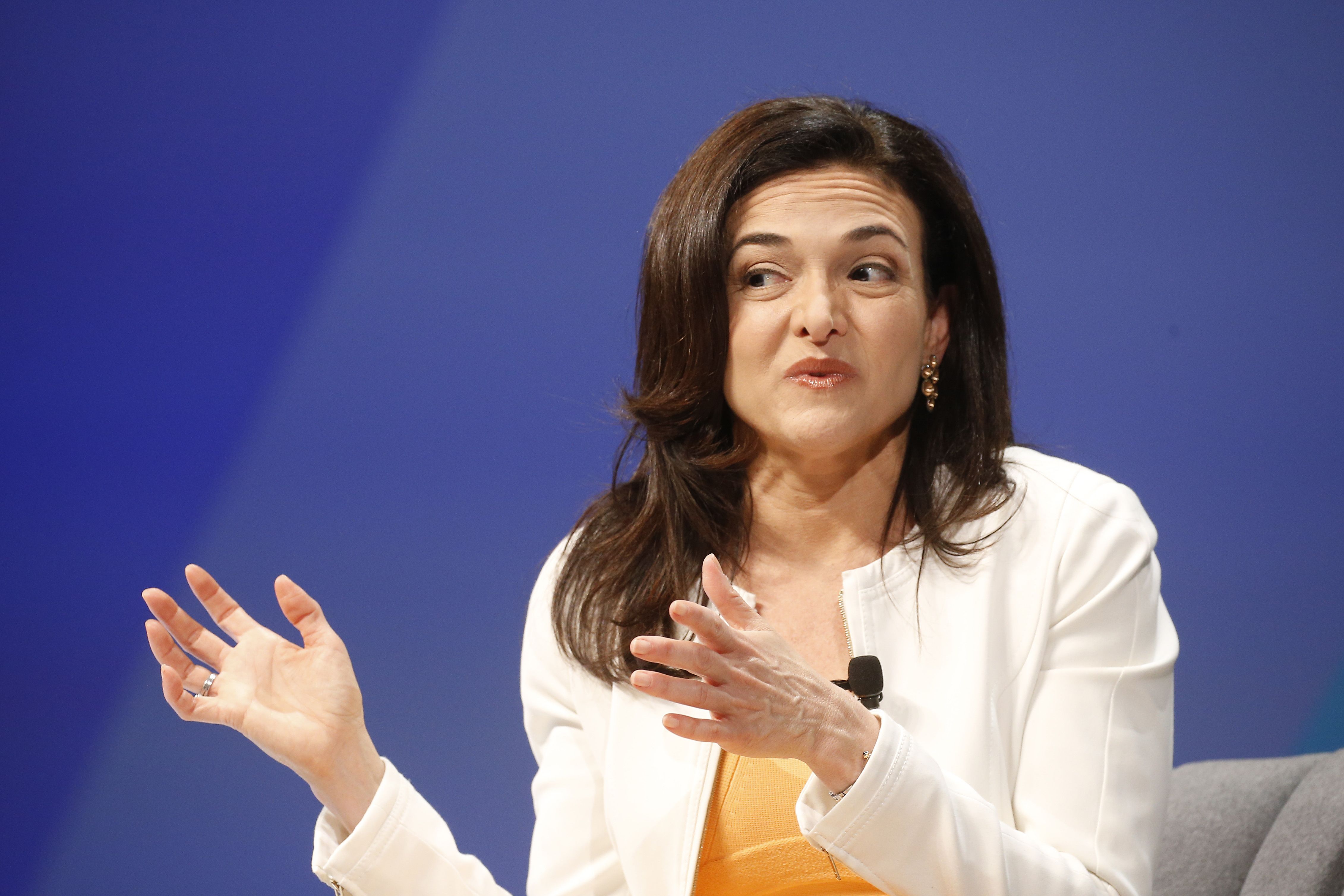 Women in executive leadership positions are a rarity in the technology sector. Only 21% of executives at Silicon Valley companies were women as of 2021. Leading technology companies such as Meta, formerly Facebook, (FB), Apple (AAPL), Alphabet (GOOG), and Yahoo! (YHOO), however, indicate that they are committed to increasing the number of women and other minorities among their ranks.

In a business climate still reaching to achieve more diversity, Meta chief operating officer (COO) Sheryl Sandberg is a trailblazer who has beaten the odds.

Sandberg worked at the World Bank and at the U.S. Treasury Department in Washington, DC, before moving to Silicon Valley to work for the then three-year-old Google in 2001. She holds an MBA from Harvard and ranks as one of Fortune magazine’s “Most Powerful Women” in business.

Sandberg is an advocate for women in leadership positions and the author of Lean In: Women, Work and the Will to Lead, a book written to inspire women to achieve personal and professional growth.

She is the mother of two children and widow of David Goldberg, the former CEO of Survey Monkey, who died in 2015. In 2017, she co-authored the book Option B, about the grief over her late husband, with friend and psychologist Adam Grant.

Born in Washington, DC, Sheryl Sandberg is the eldest of three children of Joel Sandberg, an ophthalmologist, and Adele Sandberg. The Sandberg family moved to North Miami Beach, Florida, when Sheryl was 2-years-old.

As a child, Sandberg had her mother and grandmother as female role models who balanced family with work and education. She was a top student at North Miami Beach Senior High School and graduated with a 4.6 GPA. She was a member of the National Honor Society and an aerobics instructor before she enrolled at Harvard University to pursue her undergraduate degree.

Sandberg’s path to becoming a technology industry leader was unusual. She was unexceptional at math in high school and completed her undergraduate studies at Harvard without the Internet or a cellphone. Her career path to becoming a leading tech industry executive began at the World Bank, where she worked for chief economist Larry Summers as a research assistant before returning to Harvard to earn her MBA.

In her early days at the World Bank, she sometimes supplemented her income by teaching aerobics classes. After Sandberg earned her MBA, she joined Summers as his chief of staff at the U.S. Treasury Department, where he was appointed Deputy Secretary during the Clinton administration. When Summers became Secretary of the Treasury, Sandberg continued to work alongside him until 2001.

In 2001, Sandberg moved to California to become the vice president of global online sales and operations at Google. Sandberg’s responsibilities at the young but growing search engine company included advertising sales and various products, including Google Books. She remained at Google until 2008, earning a reputation as a leading executive in the technology industry.

In 2008, Sandberg joined Meta as COO. She manages the company’s business operations with a special focus on global expansion. Her responsibilities also include marketing, sales, business development, and human resources.

In 2012, Sandberg became the first female member of Meta’s board of directors. As a part of her compensation, Sandberg received an equity stake in Meta that made her a billionaire after the company’s 2012 initial public offering (IPO). As of April 2021, her net worth was $1.7 billion. In 2021, she ranked 36th on the Forbes Power Women list and 15th on the Forbes America’s Self-Made Women list.

In 2013, Sheryl published Lean In: Women, Work and the Will to Lead, a book featuring her personal stories, insights on gender differences and inequalities, and advice to help women achieve their goals. Lean In was an overnight success, capturing readers’ attention worldwide and reaching The New York Times and Amazon.com’s bestseller lists.

Lean In inspired the creation of Lean In Circles, which are small groups of between 8-10 people who meet to network, discuss struggles, build skills, and provide personal and professional support. More than 50,000 women have launched Lean In Circles globally, and more form each day in professional and social settings.

After the sudden death of her husband in 2015, Sandberg challenged herself to adopt a mindset to build resilience amid sorrow. In 2017, Sandberg and co-author Adam Grant, a Wharton School of Business psychologist, published Option B: Facing Adversity, Building Resilience, and Finding Joy to help people push through adversity and recover from grief.

Option B features Sandberg’s personal experience and insights, real-life stories from people who have overcome challenges, and strategies backed by empirical evidence to promote resiliency in the home and workplace. The book covers many topics, such as grief and loss, abuse, divorce, and incarceration.

In addition to her literary contributions, Sheryl’s quotes have become sources of inspiration for leaders around the world. Here are some of her most notable sayings:

“Endless data shows that diverse teams make better decisions. We are building products that people with very diverse backgrounds use, and I think we all want our company makeup to reflect the makeup of the people who use our products. That’s not true of any industry really, and we have a long way to go.”

“What would you do if you weren’t afraid?”

“Done is better than perfect.”

What Inspired Sheryl Sandberg to Write Option B?

Sheryl Sandberg and Wharton School of Business professor and psychologist Adam Grant wrote Option B: Facing Adversity, Building Resilience, and Finding Joy in response to the challenges she faced and coping mechanisms she employed after the unexpected death of her husband. The book features her and others’ life-altering experiences, strategies for helping people in crisis, and tips on being resilient in the face of adversity.

Where Is Sheryl Sandberg?

Sheryl Sandberg, Harvard graduate and COO of Meta, resides in Menlo Park, CA. Sheryl continues to focus on Meta’s global footprint and drive revenues for the firm, especially in the area of small business advertising.

Why Does Sheryl Sandberg Say We Have Too Few Women Leaders?

According to Sheryl Sandberg, women tend to underestimate their abilities and do not advocate or negotiate for themselves in business. How society perceives the actions of businesswomen is starkly different from how men are viewed. For example, Sandberg, delivering a TED Talk, advised that studies show that “success and likeability are positively correlated for men and negatively correlated for women.” Also, she credits the low representation to women dropping out of the professional arena to be more available at home, even when it’s not yet required. Other studies also cite a lack of work-life balance, biases, and a lack of female role models as contributors.

Sheryl Sandberg is an American, self-made billionaire and one of the world’s most influential businesspersons. Acclaimed for being Meta’s chief operating officer (COO), the company’s first female board member, and an accomplished author, Sheryl continues to advocate for women leaders. From Harvard to the board room, Sheryl has made her mark on history.