Who Are They & What Can They Teach Us? 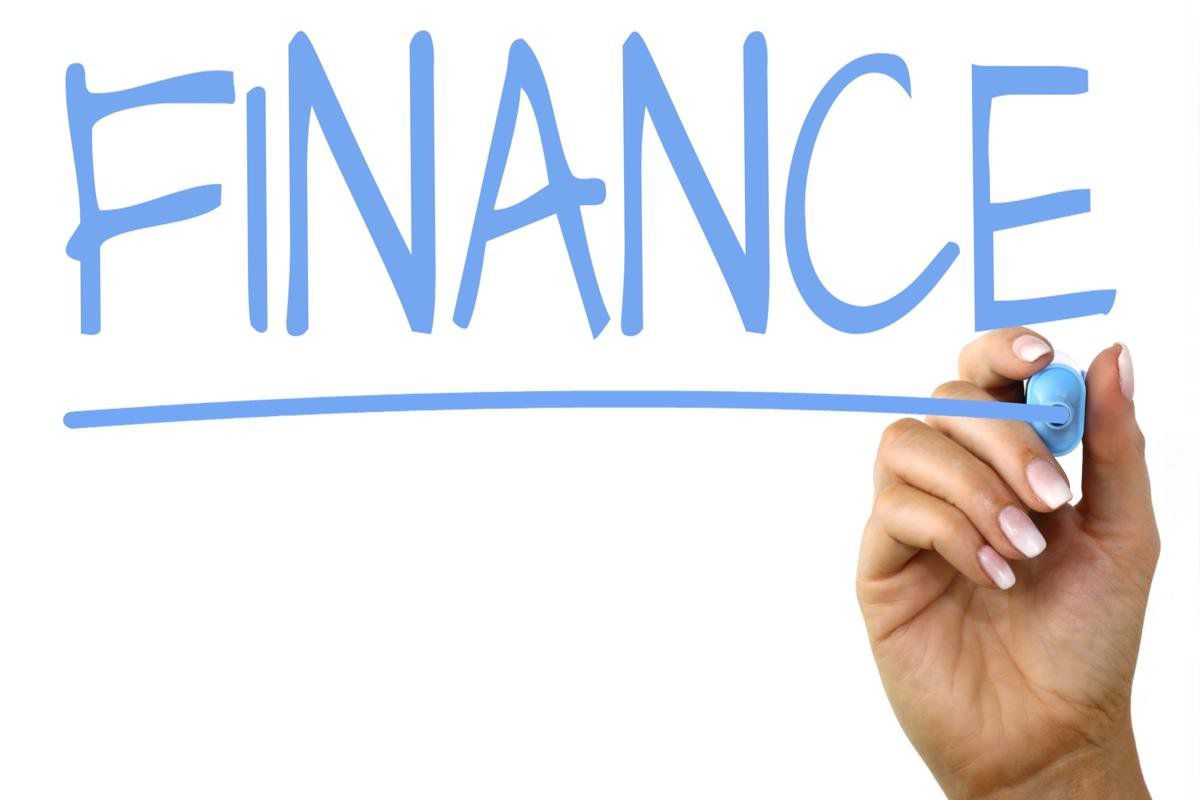 Benjamin Graham is known as the father of value investing which involves identifying and buying undervalued stocks that have the potential to grow over time. To calculate a company’s intrinsic value, his approach eschews trends and hot ideas and relies instead on diligent research, thorough financial analysis, and patience – standard concepts today, but revolutionary when he introduced it in the 1930s.

Graham’s disciples include many of the most successful investors of the last 70 years. His 1949 book The Intelligent Investor remains a must-read for all asset managers and stock traders, whatever their investment approach.

Investor Warren Buffett, the “Oracle of Omaha,” is one of Graham’s most famous followers. Buffett has openly attributed his remarkable track record to Graham’s principles. The one rule of Graham’s that Buffett does not always follow is to diversify: He often prefers to concentrate investments in companies.

After providing significant profits to his original partners, Buffett went public with the acquisition of Berkshire Hathaway Inc.(BRK-A) in late 1964, making it the holding company for his other investments. The compound annual growth rate of Berkshire Hathaway from 1965 to 2021 is a staggering 20.1%, one of the best long-term performers.

Peter Lynch managed the Fidelity Magellan Fund (FMAGX) from 1977 to 1990. During his tenure, he provided investors with a 29% annual compounded rate of return. After leaving the fund, Lynch wrote three best-selling books detailing his investment philosophy and stressing that small investors are capable of doing better in the stock market than large asset managers.

Dave Ramsey is a radio and television personality who has written six best-selling books. On “The Dave Ramsey Show,” a syndicated radio program, he takes calls from people with financial problems and talks them through the solutions. His underlying philosophy is debt-free living. He counsels people on concrete steps to get out of debt and never get into it again.

An Emmy award-winning television host and best-selling author of multiple books, Suze Orman is known for her brash and pushy style that she delivers with a smile. Her appearances on “The Oprah Winfrey Show” and “The Today Show,” as well as a column in O magazine, have made her one of the most famous and recognizable financial advisors of all time.

Hedge fund manager turned TV host, Jim Cramer is known for his CNBC program, “Mad Money,”. The show is known for its brazen, loud, fast-paced style. Cramer also had his own website, TheStreet.com, which provides Wall Street-related news, commentary, and advice. In 2021, Cramer announced he would be leaving TheStreet. Over the course of his run on television, Cramer is also known for some historically bad stock picks.

The author of the best-selling “Rich Dad, Poor Dad” book series, Robert Kiyosaki also conducts personal finance and real estate seminars (franchised through his Rich Dad company). His basic philosophy: Create passive streams of investment income and grow them until they can support you, without you having to work. To date, Kiyosaki’s best-seller has sold more than 32 million copies and has been translated in order than 40 languages.

The well-known actor and host of Comedy Central’s “Win Ben Stein’s Money” is a former economist and law professor. His Hollywood persona makes him a sought-after guest on various financial news shows. His advice and opinions are straightforward and to the point.

Charles Ponzi did not invent the pyramid scheme, but his version was so audacious that all subsequent scams of a similar nature bear his name as Ponzi Schemes. In 1919-20, under the heading of a firm called Securities Exchange Company, he promised returns of 50% in 45 days or 100% in 90 days. Due to his reputation for success in the arbitrage of post stamp coupons, investors were immediately attracted.

Pyramid schemes like this are not without severe federal government punishment. Bernie Madoff pleaded guilty in 2009 to 11 felonies and was sentenced to 150 years in prison.

Instead of actually investing the money, Ponzi just redistributed it and told the investors they made a profit – while pocketing a significant portion of the proceeds for himself. As long as new investors deposited funds into Ponzi’s plan, there would always be sufficient cash flow to return the capital (and “profits”) to the investors that preceded them.

Bernie Madoff was perhaps Charles Ponzi’s most infamous disciple. Madoff previously ran a legitimate securities firm and was chair of the Nasdaq for three years in the ’90s. He used this operation as a front for the creation of a hedge fund division that, while pretending to use sophisticated trading strategies, was a total fiction: he simply deposited new funds into a single bank account that he used to pay existing clients who wanted to cash out.

Still, the returns and his reputation seemed so good that thousands of wealthy and famous people, and even other hedge funds, invested with him. It was only when the 2008 financial crisis caused Madoff to be unable to keep up with redemptions that his operation was exposed as a $65 billion Ponzi scheme. Madoff died in prison on April 14, 2021.

Who Is the Most Famous Financial Advisor?

Does it Cost Money to Talk to a Financial Advisor?

Most local financial advisors are willing to host free meet-and-greet sessions. This consultation is a great way for you to learn more about the advisor, their strategy, and whether you want to entrust them to manage your finances. Once you begin working with a financial advisor, there are often commission or fixed fees.

A financial advisor is someone who helps their clients manage their money. They have a more broad array of services and can often assist with short-term or operational aspects of finances.