What Happens if Interest Rates Increase Too Quickly? 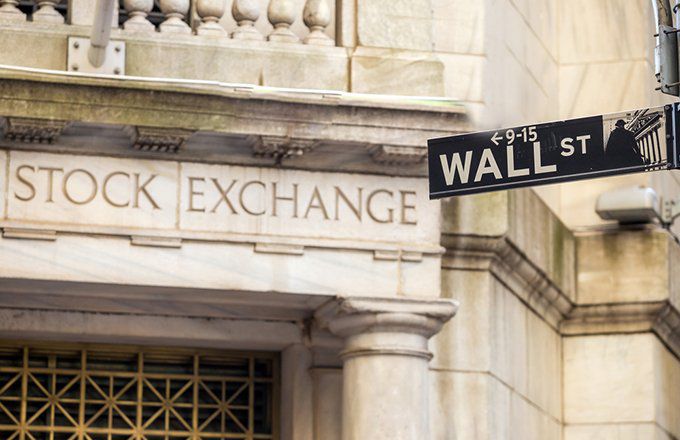 When interest rates increase too quickly, it can cause a chain reaction that affects the domestic economy as well as the global economy. It can create a recession in some cases. If this happens, the government can backtrack the increase, but it can take some time for the economy to recover from the dip.

Adjusting interest rates is one way that a central bank can encourage employment and keep prices stable in an economy. Interest rates have an impact on everything from home mortgage prices to the ability of a business to expand through financing. If interest rates go too high or are pushed higher than what people and companies can readily afford, spending could stop.

In this sense, higher interest rates could mean that a person may not be able to get a loan to purchase a house on favorable terms, or that a company will lay workers off instead of financing payroll during a downturn.

The Federal Funds Effective rate was kept close to zero after the financial crisis and then again during the Covid pandemic.

When Interest Rates Go Up

When the U.S. Federal Reserve raises the federal funds rate, the cost of borrowing goes up too, and this increase starts a series of cascading effects. In essence, banks raise their interest rates for consumers and businesses, and it costs more to buy a home or finance a company.

In turn, the economy slows down as people spend less; however, this also keeps the cost of goods stable and curtails inflation. It serves as a signal that economic growth in the United States is expected to be firm as well.

It all comes down to timing. The economy has to be robust enough to handle the increase in the cost of borrowing. If the Fed increases interest rates too quickly—before the economy is ready for it—the realized effect of the interest rate increase can be too much, and the measure could backfire. The economy would become strained and fall into a recession.

Moreover, the effect of interest rates going up would not only be felt in the U.S. If interest rates rise too quickly, the comparative value of the dollar could go up, affecting world markets as well as domestic companies with businesses in other countries.

As with all drivers of financial assets, a very rapid move is generally not a good thing. The markets are interconnected, so if one input changes too quickly, it dislocates other areas. For example, if interest rates were to rise very quickly, it would yield dramatic, negative effects on bond prices, and currencies, and effectively stunt growth in the real economy. Companies would suddenly and unexpectedly be hit with higher borrowing costs. This would hurt earnings, increase their cost of capital, and dampen investment.

Similarly, investors would see their net worth plunge if they’re invested in bonds. In theory, this situation would then begin to self-adjust towards lower interest rates. Likewise, the Federal Reserve System would also intervene through monetary policy to slow down the rate growth.

When interest rates are low, it is cheaper to buy goods. For example, it costs less to buy a home if mortgage rates are lower than if they are higher. When it is cheaper to buy goods, demand is high, when demand is high, the prices for goods and services increase. To prevent the prices from increasing too quickly, the Fed will increase interest rates, making goods and services more expensive to buy, thereby reducing the demand, which will ultimately reduce the prices.

How Does Raising Interest Rates Affect the Stock Market?

In theory, raising interest rates too quickly can increase unemployment. When interest rates rise too quickly, this makes the cost of goods and services more expensive, which results in people spending less, reducing the demand for goods and services. When demand is reduced, businesses cut back on supply/production, meaning they need fewer workers, so workers are laid off, which would increase unemployment.