Understanding Goodwill vs. Other Intangible Assets 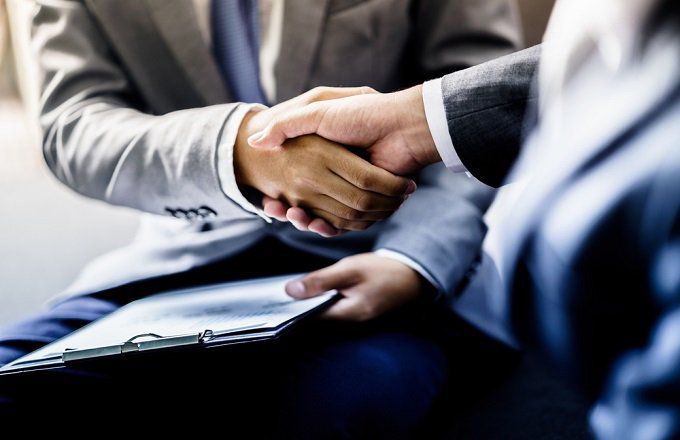 Goodwill vs. Other Intangible Assets: An Overview

One of the concepts that can give non-accounting (and even some accounting) business folk a fit is a distinction between goodwill and other intangible assets in a company’s financial statements.

Perhaps the confusion is to be expected. After all, goodwill denotes the value of certain non-monetary, non-physical resources, and that sounds like exactly what an intangible asset is.

However, many factors separate goodwill from other intangible assets, and the two terms represent separate line items on a balance sheet.

Goodwill is a miscellaneous category for intangible assets that are harder to parse individually or measured directly. Customer loyalty, brand reputation, and other non-quantifiable assets count as goodwill.

Goodwill cannot exist independently of the business, nor can it be sold, purchased, or transferred separately. A company’s record of innovation and research and development and the experience of its management team are often included, too. As a result, goodwill has an indefinite useful life, unlike most intangible assets.

Goodwill only shows up on a balance sheet when two companies complete a merger or acquisition. When a company buys another firm, anything it pays above and beyond the net value of the target’s identifiable assets becomes goodwill on the balance sheet. Say a soft drink company was sold for $120 million; it had assets worth $100 million and liabilities of $20 million. The sum of $40 million that was paid over and above $80 million (the value of the assets minus the liabilities) is the worth of goodwill and is recorded in the books as such.

Look at this example of an assets section of a balance sheet. Goodwill is a separate line item from intangible assets.