The Consumer Price Index Is a Friend to Investors 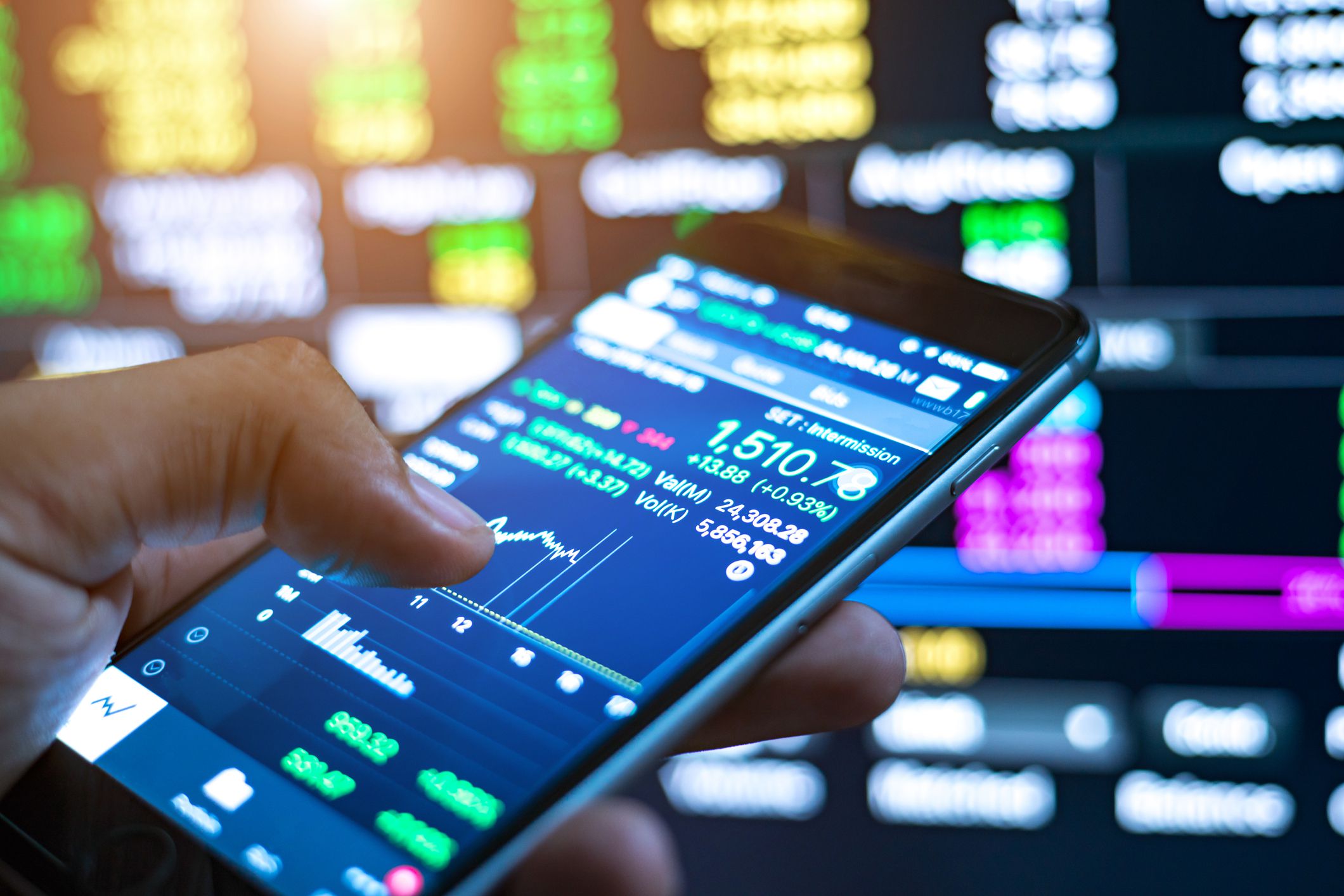 The prices of goods and services fluctuate over time, but when the numbers start moving up or down in the same direction at an accelerating rate, they may signal an inflationary or deflationary trend that can shock an economy.

The Consumer Price Index (CPI), an important gauge of U.S. prices, provides a monthly indication of their overall trend. The U.S. Department of Labor’s Bureau of Labor Statistics (BLS) releases the CPI data for each month during the second week of the following month, though the precise date varies. (A release schedule is available on the BLS website, and the next release date is stated in each report.)

According to BLS, the CPI “measures inflation as experienced by consumers in their day-to-day living expenses.” The index tracks changes in the prices paid for a representative basket of consumer goods and services.

The CPI report is widely watched; inflation plays a big role in economic decision-making including the Federal Reserve’s interest rate policy, Wall Street trading, and the plans of major banks and corporations. Individual investors can also benefit from a close examination of consumer price trends.

How the CPI Is Constructed

The headline number in the CPI report measures change in the index for all urban consumers, a category that covers 93% of the U.S. population. That index is also known as CPI-U.

A subset covering 29% of the U.S. population and known as CPI-W tracks price changes for urban wage earners and clerical workers, and is used to determine the cost of living adjustment for recipients of Social Security and other federal benefits.

Also included is a chained CPI index (C-CPI-U), which seeks to adjust for the effect of substitution between product categories as consumers opt for alternatives to those with the fastest rising prices.

The CPI is based on the prices of about 80,000 goods and services collected each month in 75 urban areas from 23,000 retail outlets and service providers and 8,000 rental housing units. BLS groups the price data by 211 product and service categories, and adjusts each category’s relative weight in the index every two years based on recent consumer spending patterns.

The CPI uses a commodity and services survey that gathers about 94,000 prices per month, approximately two-thirds of them collected by survey workers during visits to stores and other establishments. Prices for some product categories, notably gasoline and other motor fuels, come from outside data providers. Housing, which accounted for more than 42% of the overall CPI as of March 2022, uses rental price data from a separate survey to estimate housing rents as well as the value of shelter for homeowners.

Some Uses of the CPI

The CPI-W is used to index cost-of-living adjustments for more than 70 million Social Security and Supplemental Security Income beneficiaries as well as more than 41 million recipients of federal aid under the Supplemental Nutrition Assistance Program (also known as SNAP, or food stamps).

The index affects payments to millions of military and federal civilian retirees, and the pay of workers covered by collective bargaining agreements with cost-of-living adjustments. In addition, CPI-W is used to adjust income tax brackets to prevent bracket creep, and to set the cost of school lunches.

CPI data is used to adjust for effects of inflation in data series on retail sales, hourly and weekly earnings and the national income and product accounts.

Using the CPI as an Inflation Hedge

Excessive inflation poses a danger to economic growth and can also hit the prices of financial assets, stocks as well as bonds.

The CPI allows investors to curb those risks with securities that benefit from inflation. While inflation hurts most fixed-income investments by eroding the present value of future interest payments, it’s not an issue for Treasury Inflation Protected Securities (TIPS), which are sold by the U.S. government and adjust their coupon payments based on changes in the CPI.

Sophisticated investors seeking to profit from inflation or simply hedge it can also purchase an inflation swap, a derivatives contract providing for payments based on changes in the CPI. The pricing of such contracts can also shed light on the consensus inflation expectations.

The CPI is among the most important and widely watched economic indicators, and it’s the best-known inflation measure. The CPI is used to adjust wages, retirement benefits, tax brackets, and other important economic indicators. Inflation-protected securities and derivatives contracts based on the CPI can help investors assess and control the risks of inflation and deflation.