How Unemployment Affects the Economy 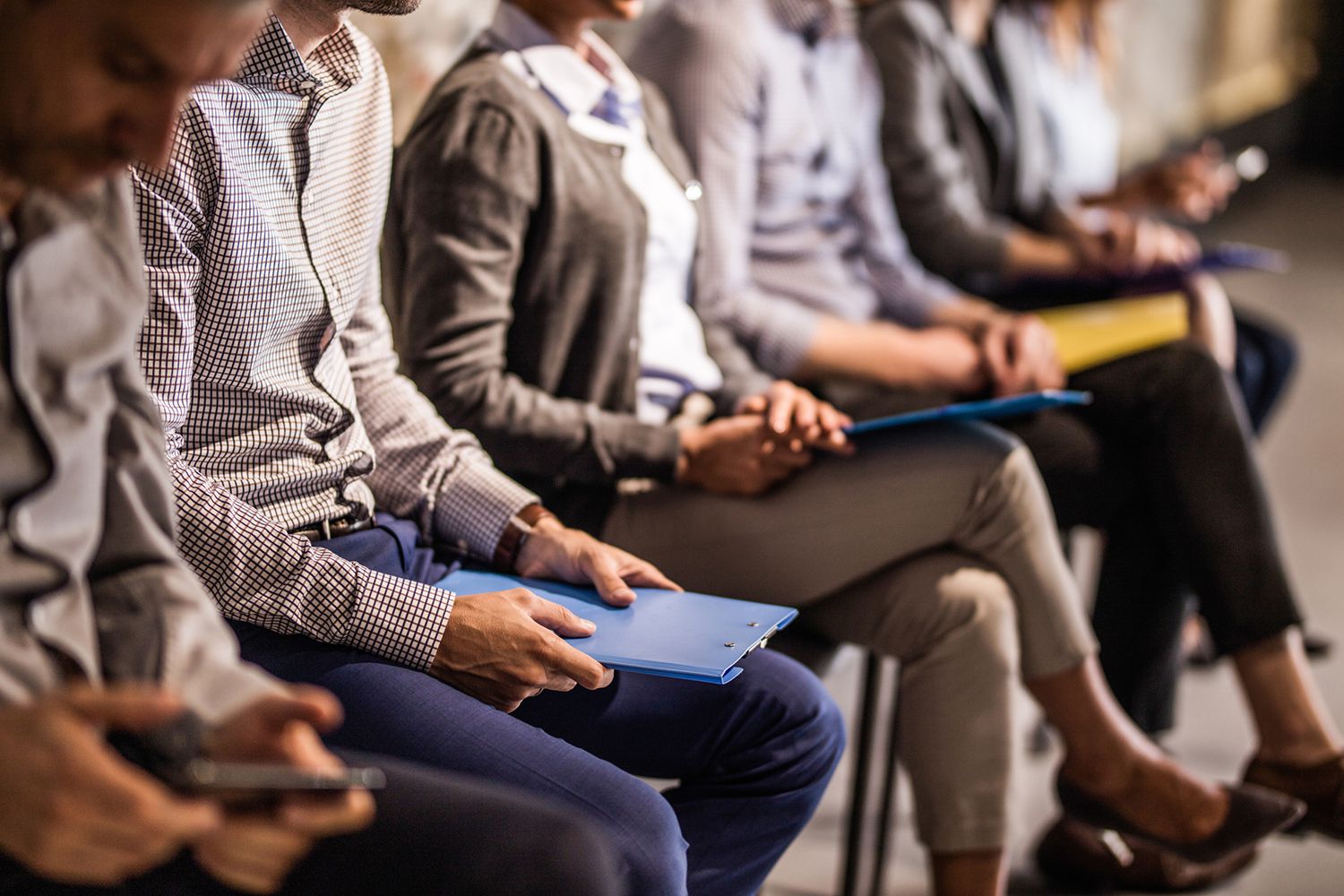 Unemployment is universally recognized as undesirable. That is more evident than ever thanks to the Covid-19 pandemic, which left more than 10 million Americans jobless in its first two weeks. The situation is so serious that the Coronavirus Aid, Relief, and Economic Security (CARES) Act has expanded unemployment benefits to self-employed and part-time workers through Pandemic Emergency Unemployment Assistance, which provides up to 39 weeks of benefits beginning on or after Jan. 27, 2020, and ending on or before Dec. 31, 2020.

While economists and academics make convincing arguments that there is a certain natural level of unemployment that cannot be erased, elevated unemployment imposes significant costs on the individual, the society, and the country. Worse yet, most of the costs are of the dead loss variety, where there are no offsetting gains to the costs that everyone must bear. Depending on how it’s measured, the unemployment rate is open to interpretation.

Costs to the Individual

The costs of unemployment to the individual are not hard to imagine. When a person loses their job, there is often an immediate impact on that person’s standard of living. Prior to the Great Recession, the average savings rate in the U.S. had been drifting down toward zero (and sometimes below), and there are anecdotal reports that the average person is only a few weeks away from serious financial trouble without a paying job.

Even for those eligible for unemployment benefits and other forms of government assistance, it is often the case that these benefits replace 50% or less of their regular income. That means these people are consuming far less than usual. However, the economic consequences can go beyond just less consumption. Many people will turn to retirement savings in a pinch, and draining these savings has long-term ramifications.

Prolonged unemployment can lead to an erosion of skills, basically robbing the economy of otherwise useful talents. At the same time the experience of unemployment (either direct or indirect) can alter how workers plan for their futures—prolonged unemployment can lead to greater skepticism and pessimism about the value of education and training and lead to workers being less willing to invest in the long years of training some jobs require. On a similar note, the absence of income created by unemployment can force families to deny educational opportunities to their children and deprive the economy of those future skills.

Last but not least, there are other costs to the individual. Studies have shown that prolonged unemployment harms the mental health of workers and can worsen physical health and shorten lifespans.

The social costs of unemployment are difficult to calculate but no less real. When unemployment becomes a pervasive problem, there are often increased calls for protectionism and severe restrictions on immigration. Protectionism can not only lead to destructive tit-for-tat retaliation among countries but reductions in trade harm the economic well-being of all trading partners.

Other social costs include how people interact with each other. Studies have shown that times of elevated unemployment often correlate both with less volunteerism and higher crime. Elevated crime makes sense, because absent a wage-paying job, people may turn to crime to meet their economic needs. The volunteerism decline does not have an obvious explanation, but could perhaps be tied to the negative psychological impacts of being jobless or perhaps even resentment toward those who do not have a job.

Costs to the Country

Unemployment is also a dangerous state for the U.S. economy. Almost 70% of what the U.S. economy produces goes to personal consumption and unemployed workers. Even those receiving government support cannot spend at prior levels. The production of those workers leaves the economy, which reduces the gross domestic product (GDP) and moves the country away from the efficient allocation of its resources. For those who subscribe to Jean-Baptiste Say’s theory that the production of goods creates its own demand, that is a serious issue.

It is also worth noting that companies pay a price for high unemployment as well. Unemployment benefits are financed largely by taxes assessed on businesses. When unemployment is high, states will often look to replenish their coffers by increasing their taxation on businesses—counter-intuitively discouraging companies from hiring more workers. Not only do companies face less demand for their products, but it is also more expensive for them to retain or hire workers.

Governments rightly fret about the consequences of inflation, but unemployment is likewise a serious issue. Apart from the social unrest and disgruntlement that unemployment can produce in the electorate, high unemployment can have a self-perpetuating negative impact on businesses and the economic health of the country.

Worse still, some of the more pernicious effects of unemployment are both subtle and very long-lasting. Consumer and business confidence are key to economic recoveries, and workers must feel confident in their future to invest in developing the skills—and building the savings—that the economy needs to grow in the future. The costs of unemployment go far beyond the accumulated sums handed out as unemployment insurance benefits.