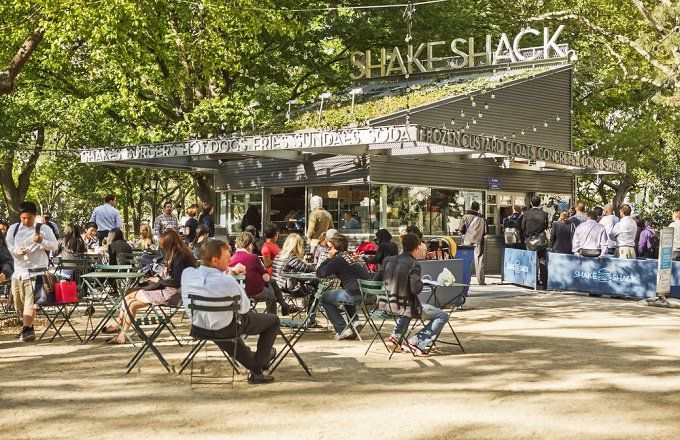 Can withdrawals from retirement accounts put you into a higher tax bracket? That depends on the type of account and the size of your withdrawals.

The most advantageous type of account, from the retiree’s viewpoint, is the Roth IRA or Roth 401(k). Taxes on money that goes into these accounts are due at the time they are paid in. Taxes on withdrawals after retirement are tax-free on the entire amount, including the profits.

Traditional IRAs and 401(k)s work differently: You get an upfront tax break when you contribute but then pay taxes on the withdrawals during retirement. And those withdrawals are taxed as ordinary income, possibly pushing you into a higher tax bracket in retirement.

That is, you can deduct your contribution to a traditional IRA every year. That reduces your taxable income for the year while funding your retirement.

If it’s an employer-sponsored traditional 401(k), you don’t even have to claim the deduction. Your 401(k) contributions generally come directly out of your paycheck, using pre-tax dollars. This lowers your taxable income for the year—and saves you money at tax time.

With either type of account—a traditional IRA or 401(k)—your contributions and earnings grow on a tax-deferred basis until you eventually withdraw the money in retirement.

While you might want to leave your nest egg alone well after retiring, you’re not allowed to do that with a traditional account. Starting at age 72, you have to take required minimum distributions (RMDs) each year or face a severe penalty.

When you start taking withdrawals, those amounts are included in your taxable income for the year and taxed as ordinary income. When added to your income from other sources, those retirement account withdrawals could push you into a higher marginal tax bracket.

The SECURE ACT of 2019 changed the rules for required minimum distributions (RMDs) for the better. Previously, the RMD kicked in at age 70½, but that has now been raised to 72.

By contrast, Roth IRA and Roth 401(k) accounts are funded with after-tax dollars, so you don’t get an upfront tax break. However, the money you withdraw from them—both your initial contributions and any investment earnings—will be tax-free in retirement, as long as you meet a couple of conditions.

You can withdraw your contributions from a Roth-type account at any time, for any reason, with no tax implications or penalties. But your investment earnings will be tax-free only if you are at least 59½ years old and it has been at least five years since you first contributed to any Roth IRA or Roth 401(k) you own. That’s called the “five-year rule.”

Any investment earnings you withdraw early will be added to your income for the year and taxed at your ordinary-income tax rate. You may also incur an additional 10% penalty unless you qualify for an exception.

Unlike traditional IRAs and 401(k)s, the Roth versions don’t require required minimum distributions during the owner’s lifetime. So, if you don’t need the money, you can leave it alone and let the account grow tax-free for your heirs.

Heirs to a Roth account must take required minimum distributions from the account unless they are surviving spouses.

If you take an early withdrawal from a traditional or Roth IRA, you may be on the hook for a 10% penalty—but not if one of these exceptions applies:

Like IRAs, an early withdrawal from a 401(k) can trigger a 10% penalty. However, you may be able to take a penalty-free withdrawal if you qualify for a hardship distribution due to “an immediate and heavy financial need.”

Under IRS regulations, you may qualify for a hardship distribution if you use the money to pay for:

If you’re planning ahead for retirement, you can roll over a traditional account into a Roth account. You’ll have to pay the income taxes on the balance that year, though.

You have to pay taxes on withdrawals from traditional retirement account withdrawals, but they won’t necessarily force you into a higher marginal tax bracket. It depends on what bracket you’re already in and how much those withdrawals add to your income.