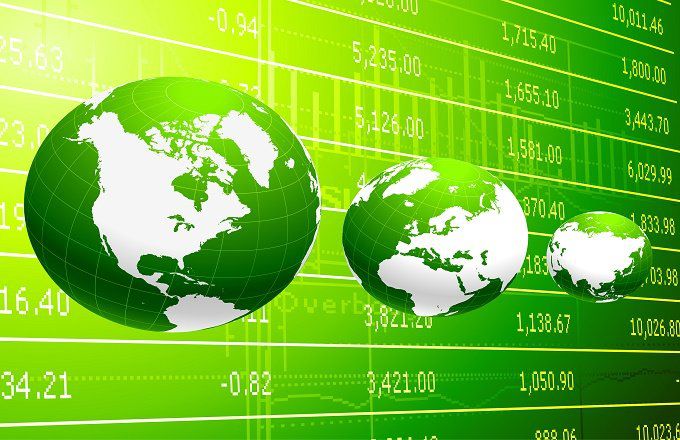 A growing number of investors are demanding investment choices from their advisors that do more than provide them with just a rate of return. Younger investors, in particular, are seeking out options that will not only help their assets to grow, but that will also benefit society at large in some respect.

A recent survey of investors by TIAA revealed that 58% of those polled already own some form of socially responsible investment (SRI). Furthermore, investors polled strongly believed financial advisors should be knowledgeable about SRIs with 79% stating they would be ‘more loyal’ to a financial advisor who helped them make positive impact investments. There are several different categories of investments that do this, and advisors and investors need to be able to recognize their differences to allocate funds appropriately.

The U.S. Department of Labor released a new regulation in late October 2020 that may limit or eliminate socially responsible investing in retirement plans. While the rule was revised to remove explicit references to environmental, social, and governance (ESG) factors, it mandates that fiduciaries of retirement plans choose investment strategies based entirely on how those strategies affect financial performance. This ruling may have a significant impact on funds and investments classified under ESG and socially responsible investing.

By executive order, the regulation was repealed until further review a few months later in January 2021.

Investments that fall into the broad category of offerings that provide more than a mere rate of return can be classified according to the emphasis that is placed upon the investment’s financial performance. Patrick Drum, a portfolio manager at Saturna Capital, has led an effort by his firm to help advisors understand these investments. He has created a spectrum of socially-dimensioned investments called the Sustainability Smile that categorizes these offerings in the manner just described. On one end of the spectrum are purely traditional investments that are purchased solely for their profit potential, irrelevant of their impact on society at large.

The next category is integrated investing, which takes environmental, social, and governance (ESG) impact into account but still makes a point of generating investment returns. “ESG is about financial performance but takes into consideration a broader set of due diligence questions on how environmental, social and governance facts drive or inhibit performance,” Drum told ThinkAdvisor in an interview. In this category, financial performance is still considered, but the ultimate goal is to produce optimal results with the money that is invested.

The next step away from a pure profit motive is labeled as ethical/advocacy investing. This approach attempts to balance the profit motive with the investor’s beliefs by excluding certain segments such as “sin stocks” like alcohol, tobacco, or firearms. In the Saturna whitepaper, Drum gave an example of this type of investment, citing a company named The Carbon Divestment Campaign, which challenges and encourages companies that deal in carbons, such as oil companies, to move further into the realm of renewable energy. The return on capital does still matter here, but Drum says that there is a “level of ‘return forgiveness’” on this factor present as well.

Drum labels the next rung up the ladder as thematic/impact investing, where financial performance is secondary to the investment’s social theme or impact. The main objective here is to accomplish the goals of the companies in which the client invests. The investor may still seek to generate an investment return, but this is unconditionally subordinate to the social aspect of the investment.

The final category of investment is purely philanthropic, where no thought is given to the rate of return that is earned, if any.

Since 2016, Morningstar Inc. has assigned a globe rating to investments that measure the investment’s social impact. Advisors and investors who are interested in socially impactful investing can use this ranking to help determine whether a given investment choice satisfies their social criteria.