How Does Privatization Affect a Company’s Shareholders? 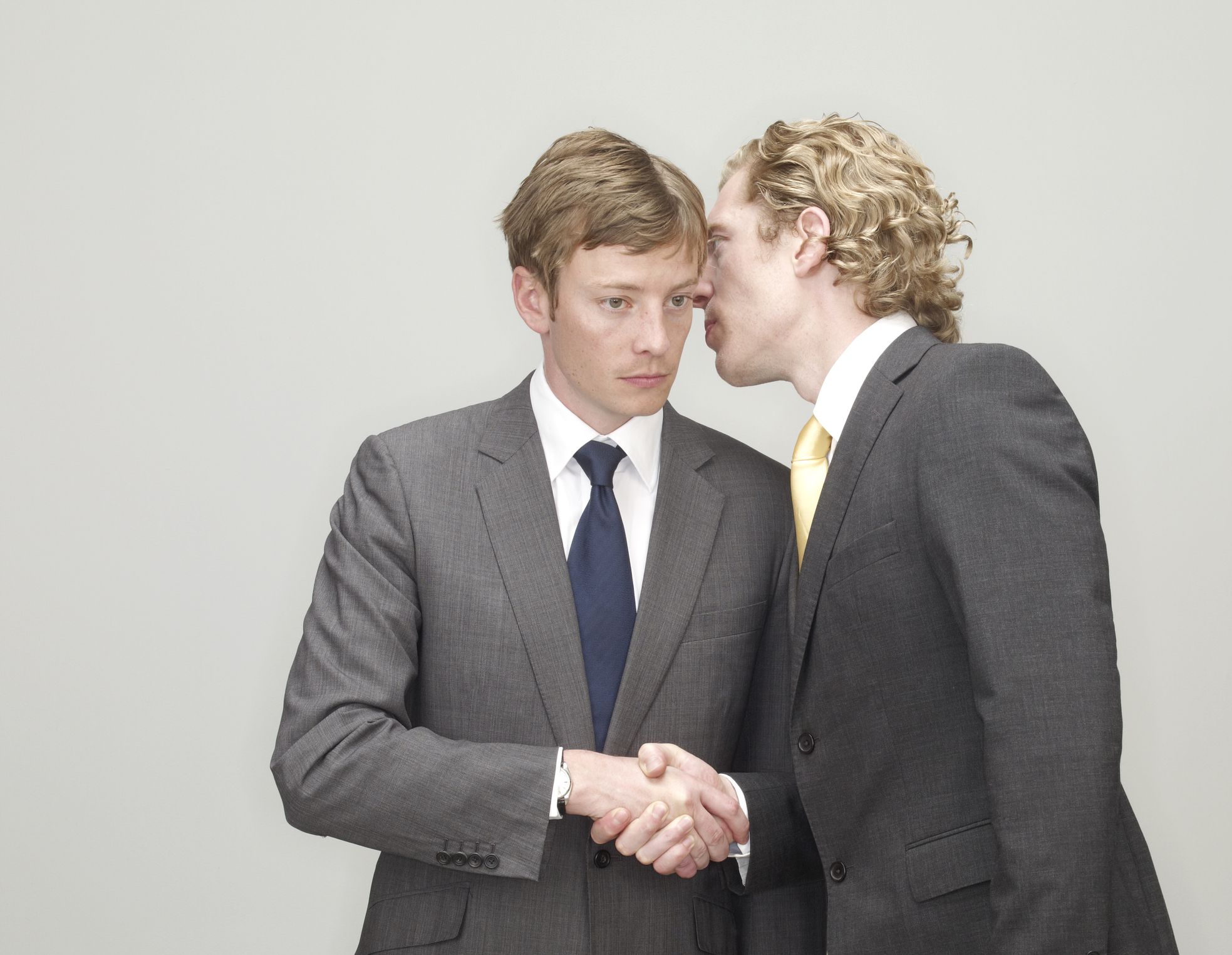 A private company typically goes public by conducting an initial public offering (IPO) for its shares. However, the reverse may also occur. A public company can transition to private ownership when a buyer acquires the majority of it shares. Shareholders have to agree to the sale. Those that do typically sell their shares at a premium over the current market price as compensation for giving up ownership in the company.

This public-to-private transaction results in the de-listing of the company’s shares from a public stock exchange. Shares are no longer available to the public-at-large. While companies may be privatized for a number of reasons, this event often occurs when a company is substantially undervalued in the public market.

The term privatization refers to the action of changing a publicly-owned company into a privately-held company. Public companies are listed on major stock exchanges. Their stock is traded publicly and can be bought and sold by any investor.

A company that goes from public to private is de-listed from the public exchange on which its shares traded. It still may issue stock but its shares will no longer be available to the public.

In addition, privatization means that a company will no longer be answerable to public shareholders or regulated as closely by the government.

How Does Privatization Work?

A private group will tender an offer for a company’s shares and stipulate the price it is willing to pay. Typically, it’s a premium over the current market price. If a majority of voting shareholders accept, the bidder pays the consenting shareholders the purchase price for every share they own.

For example, if a shareholder owns 100 shares and the buyer offers $26 per share, the shareholder receives $2,600 for relinquishing their position and ownership in the company. This situation often favors shareholders due to the aforementioned premium.

Many famous public companies have gone private and de-listed their shares from a major stock exchange. They include Dell Computers, Panera Bread, Hilton Worldwide Holdings, H.J. Heinz, and Burger King. Some companies go private, only to return to the market as public companies with another IPO.

Privatization can be a nice boon to current public shareholders, as the investors taking the firm private will typically offer a premium over the share price’s current market value.

In some cases, the leadership of a public company will proactively attempt to take a company private. Tesla (TSLA) is one example of a company that flirted with the possibility. Ultimately, it remained public. On August 7, 2018, founder and CEO Elon Musk tweeted he was considering taking TSLA private and had secured funding at $420 per share.

After his announcement, Tesla closed up 6.42% and trading was halted following the ensuing news frenzy. The Securities and Exchange Commission (SEC) filed a civil complaint against Musk. The unabashed CEO justified his intentions with the following message:

As a public company, we are subject to wild swings in our stock price that can be a major distraction for everyone working at Tesla, all of whom are shareholders. Being public also subjects us to the quarterly earnings cycle that puts enormous pressure on Tesla to make decisions that may be right for a given quarter, but not necessarily right for the long-term.

In a public to private deal, the premium that investors are willing to offer shareholders for their shares is usually contingent on the investors buying a certain number of those shares (normally, an amount that gives them control of the company). If that condition isn’t met, the offer is withdrawn.

What Happens to Shares When a Company Goes Private?

When a publicly-traded company becomes a privately-held company, the public company’s shares are purchased at a premium by the investors buying the company. The company is de-listed from the stock exchange where its shares formerly traded. Shares now can no longer be traded publicly.

What Happens to Shareholders When a Company Goes Private?

Shareholders agree to accept the offer to be bought out by investors. They give up ownership in the company in exchange for a premium price for each share that they own. They can no longer buy shares in the company through a broker.

What Happens to Private Shares When a Company Goes Public?

When a private company goes public, for instance, through an initial public offering (IPO), private shares owned before the IPO may gain in value. However, they usually cannot be sold for a specific amount of time, starting on the day of the IPO. This period is known as the lockup period and may last 90-180 days.

Shareholders can make out well financially when a public company goes private. In 2005, Toys “R” Us famously went private when private equity groups paid $26.75 per share to the company’s shareholders. This price was more than double the stock’s $12.02 closing price on the New York Stock Exchange in January 2004.

So, while they may no longer have ownership in a company that goes private, shareholders are often well-compensated for relinquishing their shares.