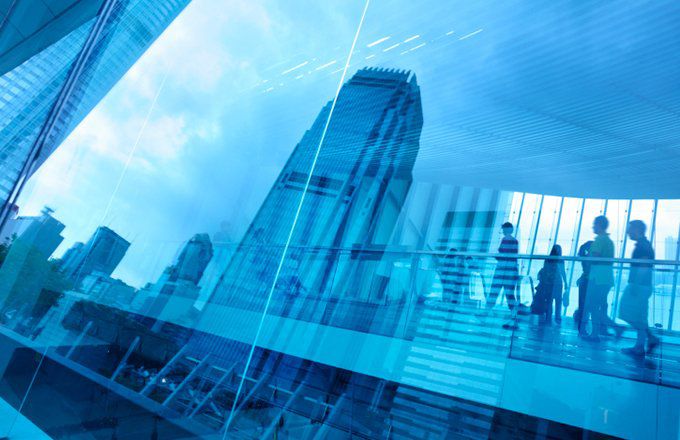 The two major examples of expansionary fiscal policy are tax cuts and increased government spending. Both of these policies are intended to increase aggregate demand while contributing to deficits or drawing down budget surpluses. Normally, they’re employed during recessions to spur a recovery or amid fears of one to head it off.

Classical macroeconomics considers fiscal policy to be an effective strategy for use by the government to counterbalance the natural depression in spending and economic activity that takes place during a recession. As business conditions deteriorate, consumers and businesses cut back on spending and investments. This cutback causes business to deteriorate further and sets off a cycle from which it can be difficult to escape.

How Economic Activity Changes During a Recession

During the Great Depression, John Maynard Keynes was the first to identify this self-reinforcing negative cycle in his book, “General Theory of Employment, Interest, and Money.” He identified fiscal policy as a way to smooth out and prevent these tendencies of the business cycle.