Does the S&P 500 Index Include Dividends? 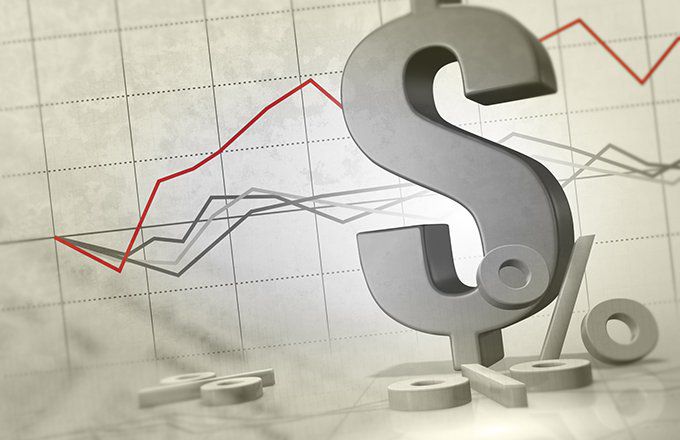 The Standard & Poors 500 (S&P 500) Index is a popular benchmark index of large-cap stocks in the U.S. The S&P 500 Index is a price index, meaning it represents the stock prices of the companies within the index. Some stocks are weighted more heavily than others, which means they have a greater impact on the value of the S&P.

The overall price of the S&P 500 is influenced by several factors, including the number of stock shares outstanding for each company and the company’s share price. In other words, the index tracks the market capitalization of the companies within the index.

However, the value of the S&P 500 index is not a total return index, meaning it doesn’t include the gains earned from cash dividends paid by companies to their shareholders. Since many companies in the S&P pay dividends, investors should factor those cash payments into their overall investment return. There are total return indexes that track capital gains (stocks price increases) as well as dividends. The S&P 500 Total Return Index (SPTR) is one such index.

The S&P 500 uses an index divisor that scales the index down to a more manageable and reportable level. The divisor is a proprietary value that can change with stock splits, spinoffs, and other variables that could affect the index’s value. Other similar indexes include the Dow Jones Industrial Average and the Russell 2000 Index.

The dividend yield for the S&P 500 is calculated by finding the weighted average of each listed company’s most recently reported full-year dividend, then dividing by the current share price. Yields are published and calculated daily by Standard & Poor’s and other financial media.

In the first half of the 20th century, dividends tended to grow at a similar rate as the stock market. This relationship decisively changed in the 1960s, as stock market gains did not necessarily translate into rising dividends at the same rate.

Of the 30 years after 1960, only five saw yields below 3%. In the bull market of the 1980s, this relationship diverged further when dividend yields fell dramatically as dividends stayed flat and the broader market moved higher.

Two major changes are thought to have contributed to the collapse of dividend yields. The first was Alan Greenspan becoming chair of the Federal Reserve in 1987, a position he held until 2006. Greenspan responded to market downturns in 1987, 1991, and 2000 with sharp drops in interest rates, which drove down the equity risk premium on stocks and flooded asset markets with cheap money.

Prices started climbing much faster than dividends. Despite evidence that these policies contributed to then-recent housing and financial bubbles, Greenspan’s successors effectively doubled down on his policies.

The second major change was the rise of internet-based companies in the United States, especially following Netscape’s initial public offering (IPO) in 1995. Technology stocks proved to be quintessential growth players and typically produced little or no dividends. Average dividends declined as the size of the tech sector grew.

Part of the reason for this change in attitude toward dividends has been the reduced inflationary pressures and lower interest rates, reducing pressure on corporations to compete with the risk-free rate of return.

There is much more demand for dividend stocks in this type of environment. One of the results of central bank policy in expanding the money supply via low-interest rates and quantitative easing is making dividend stocks more attractive. Dividends have been lower over time because many companies elect to return cash to shareholders in the form of stock buybacks, rather than dividends, as this technique receives more favorable tax treatment.

The S&P 500 Dividend Aristocrats Index is a list of companies in the S&P 500 with a track record of increasing dividends for at least 25 consecutive years. It tracks the performance of well-known, mainly large-cap, blue-chip companies. Standard & Poor’s will remove companies from the index when they fail to increase dividend payments from the previous year. The sub-index is rebalanced annually in January.