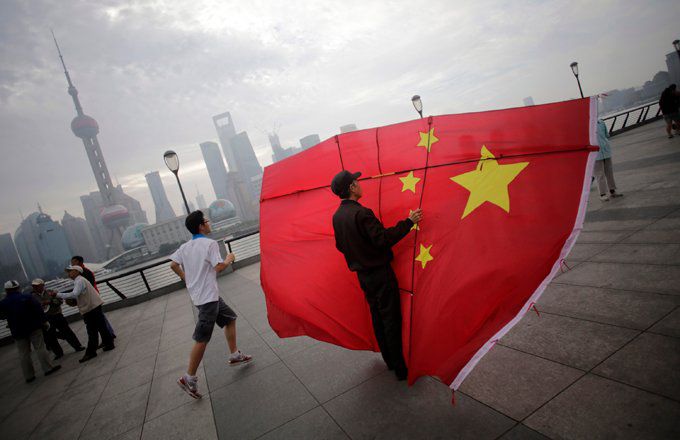 The Chinese economy changed rapidly and grew very fast after 1978, when Deng Xiaoping introduced free-market reforms and moved away from a strict centrally planned economy.

Private enterprise spurred growth and urbanization for decades, though the pace has moderated in recent years amid a crackdown on private companies and the continued economic dominance of state-owned industries.

China’s economy is now the second-largest in the world, after that of the United States.

China’s transformation from a poor country focused on subsistence farming to a highly industrialized economy with a large services sector brought infrastructure development, urbanization, rising per capita income, and a big shift in the composition of its GDP.

While China remains a manufacturing powerhouse, it has a large and fast-growing service sector befitting its newfound wealth. The services sector accounted for 54.5% of China’s GDP by 2020, up from 44.2% a decade earlier. The once dominant agricultural sector, in contrast , shrank from 9.3% to 7.7% of the country’s GDP over the same span.

Although agriculture now contributes less than 8% of its GDP, China remains the world’s largest agricultural producer, followed by India.

Agriculture’s share of Chinese economic output remains much higher than in the United States, the United Kingdom, and Japan, where agriculture makes up about 1% of GDP.

The economic reforms of 1978 changed the face of agriculture in China. Previously, four out of five Chinese worked in agriculture. This changed as property rights encouraged private farming and fueled the growth of small businesses in rural areas.

The industry sector, which includes manufacturing, construction, mining, and utilities, accounted for 39.4% of China’s GDP in 2021.

The chart below shows the industry sector’s share of China’s GDP from 1960 to 2021. The trend is flat until it begins to dip in the 2010s, reflecting the growth of services. But manufacturing remains a powerful contributor to China’s economy.

China’s service sector has doubled its share of economic output over the last two decades to account for 53.3% of GDP in 2021. It surpassed the industry sector in 2013.

The service sector includes transportation, storage, and shipping, the wholesale and retail trades, hotel and catering services, financial services, and real estate, among others.

Despite its rapid gains, China’s services sector accounts for a much lower share of GDP than services in the U.S., which amounted to nearly 78% of U.S. GDP in 2018.

China’s economy has grown rapidly for decades. The central growth trend has slowed notably in recent years, however, amid a real estate downturn, a regulatory crackdown on large privately-owned companies, and a policy preference for state-owned enterprises. The absence of a social safety net has fueled private saving and discouraged consumer spending. Lockdowns of major metropolitan areas under a zero-tolerance policy for COVID-19 continued to slow growth in early 2022.