Benefits of a Covered Call ETF 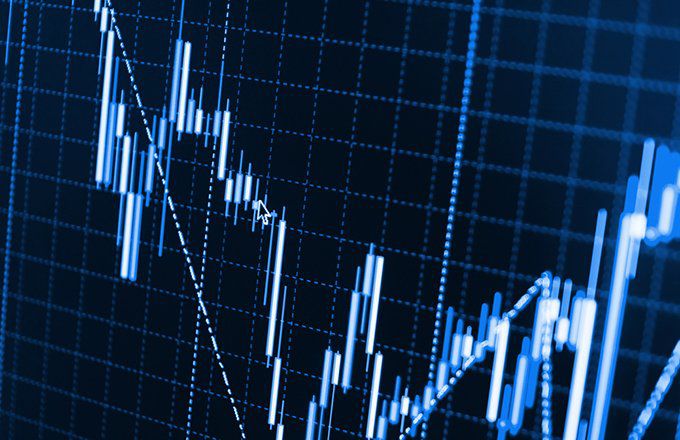 Covered calls are an excellent form of insurance against potential trouble in the markets. When an investor with a long position in a particular asset sells a call option for that asset, generating a profit in the process, it is considered a covered call. A key to the covered call approach is that the call option buyer is obligated to pay a premium to buy it. That means smaller losses when the asset declines in value, but the seller can still benefit if it goes up in price, provided the calls were out of the money.

Covered call strategies were once the exclusive province of sophisticated options traders. However, covered call selling became available to everyone in exchange traded funds (ETFs) during the early 21st century.

The key to the strategy’s success is that the value of covered calls on the S&P 500 goes up when volatility, as measured by the VIX, goes up. The VIX is also known as the fear index because it tends to rise when fear of losses is higher. When one considers what a call option does, it is only natural that their value would go up when anxiety is high. A call option allows the buyer to get all the gains of a security with none of the downside risk during a specified time.

Since perceived risk and real rewards tend to be correlated, the call option buyer’s low risk results in fairly low returns in the long run. The call option seller, who takes a high risk of loss with limited potential for gain in any given month, turns out to do much better in the long run.

Partly due to the increase in returns when market volatility is high, a covered call approach is usually considerably less volatile than the market itself. Over a long time frame, the strategy of buying the S&P 500 and writing at-the-money calls had about 30% less volatility than the S&P 500 itself. Particularly in an unstable political climate, covered call ETFs can be a good way to ride out riskier periods in the market while still bringing in a profit.

According to Jonathan Molchan, former portfolio manager and head of product development for Global X Nasdaq-100 Covered Call ETF (QYLD), “when volatility goes up, people typically get a little concerned. But a covered call will exhibit less volatility than the broader market.” Molchan could point to his own ETF as an example of this effect. QYLD sells a monthly, at-the-money covered call on the Nasdaq-100. The income the ETF generates goes up when investors’ fears concerning the index rise.

For investors in QYLD, this creates at least two benefits. First, according to Molchan, “their monthly dividend will increase,” and second, “the premium received on that monthly covered-call strategy also serves as a measure of downside protection, for when the market does sell off.” A covered call ETF like QYLD creates income from market volatility.

A Different Pattern of Returns

A covered call ETF will also perform quite differently than the S&P 500 during particular years. As a general rule, these ETFs will tend to lag in bullish years when the market advances slowly and consistently. In bearish years when fear and volatility are high, the large premiums earned from selling covered calls help to reduce losses. Covered calls can also produce respectable returns right after a market crash, when volatility levels usually remain elevated. The fact that covered-call strategies typically have lower volatility and similar returns to the S&P 500 means they often have better risk-adjusted returns.

A covered call ETF can be a good alternative to giving up on the stock market when bearish sentiment is high.

Covered calls are relatively straightforward, but they are nonetheless more complicated than many popular investing strategies. Unfortunately, many investors might be too intimidated to explore the possibilities available to them through covered calls in the options market. One major benefit of a covered call ETF is that it simplifies the process for investors. An ETF like QYLD uses Nasdaq-100 Index options, which can’t be exercised early. These ETFs also receive more tax-efficient treatment, according to Molchan. All of this is to say that covered call ETFs take a lot of the detailed work of investing in this area out of the individual investor’s hands and place it under the care of the ETF management team.