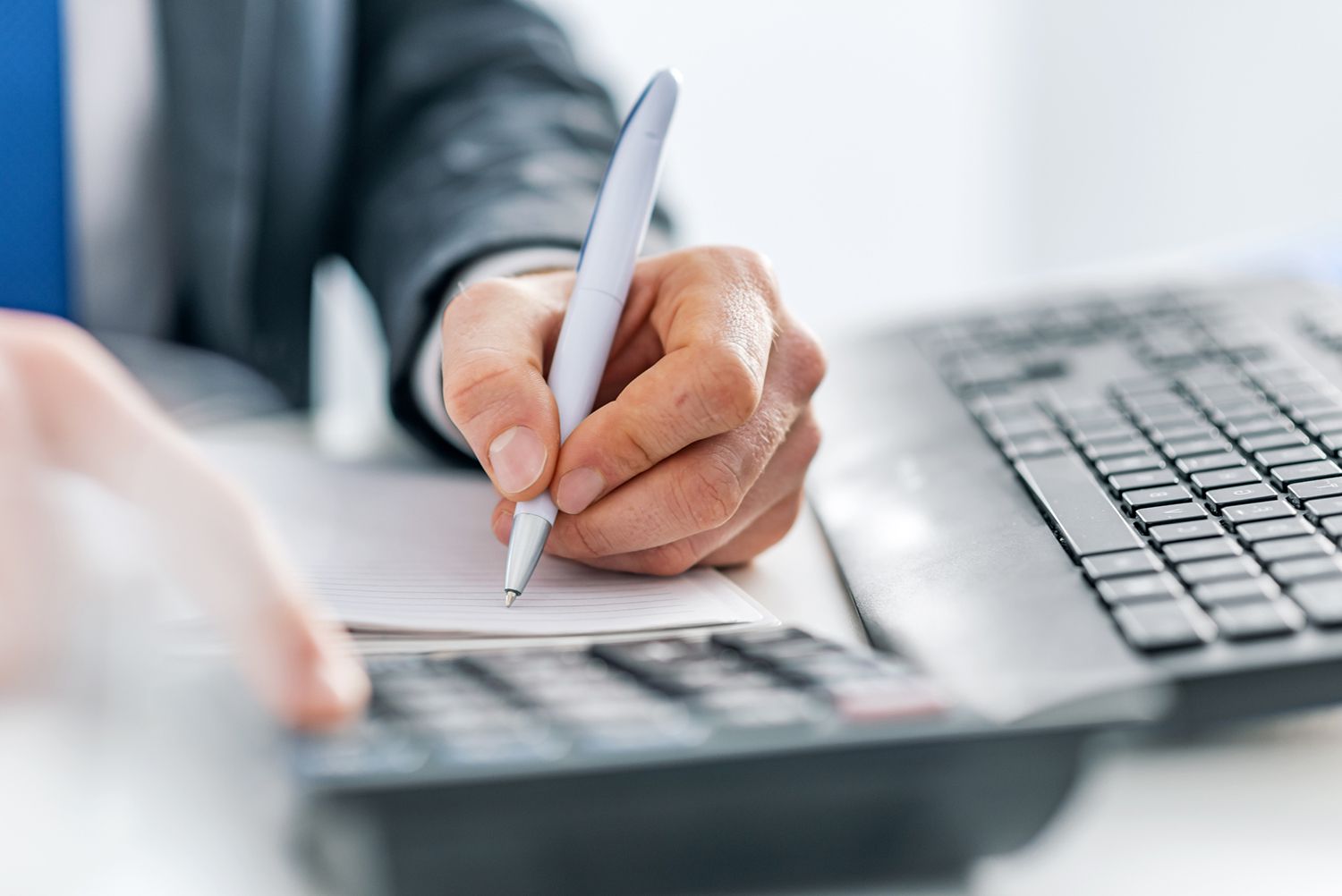 Under this method, revenue is accounted for when it is earned. Unlike the cash method, the accrual method records revenue when a product or service is delivered to a customer with the expectation that money will be paid in the future. In other words, money is accounted for before it’s received. Likewise, expenses for goods and services are recorded before any cash is paid out for them.

Under this method, revenue is reported on the income statement only when cash is received. Expenses are recorded only when cash is paid out. The cash method is typically used by small businesses and for personal finances.

The accrual method records accounts receivables and payables and, as a result, can provide a more accurate picture of the profitability of a company, particularly in the long term.

For example, a company might have sales in the current quarter that wouldn’t be recorded under the cash method. The related revenue is expected in the following quarter. An investor might think the company is unprofitable when, in reality, the company is doing well.

The accrual method doesn’t track cash flow. A company might look profitable in the long term but actually have a challenging, major cash shortage in the short term.

Another disadvantage of the accrual method is that it can be more complicated to use since it’s necessary to account for items like unearned revenue and prepaid expenses. It also may require added staff.

The accrual method typically is required for companies that file audited financial statements and is accepted under the generally accepted accounting principles (GAAP) issued by the Financial Accounting Standards Boards (FASB).

The key advantage of the cash method is its simplicity—it only accounts for cash paid or received. Tracking the cash flow of a company is also easier.

It’s beneficial to sole proprietorships and small businesses because, most likely, it won’t require added staff (and the related expenses) to use.

However, the cash basis method might overstate the health of a company that is cash-rich. That’s because it doesn’t record accounts payables that might exceed the cash on the books and the company’s current revenue stream.

As a result, an investor might conclude the company is making a profit when, in reality, the company might be facing financial difficulties.

The cash basis method is not acceptable under GAAP.

The accrual method is the more commonly used method, particularly by publicly-traded companies. One reason for the accrual method’s popularity is that it smooths out earnings over time since it accounts for all revenues and expenses as they’re generated. The cash basis method records these only when cash changes hands and can present more frequently changing views of profitability.

Both methods have their advantages and disadvantages. Each provides different views of the financial health of a company. For investors, it’s important to understand the impact of both methods when making investment decisions.

Let’s say you own a business that sells machinery. If you sell $5,000 worth of machinery, under the cash method, that amount is not recorded in the books until the customer hands you the money or you receive the check.

Under the accrual method, the $5,000 is recorded as revenue as of the day the sale was made, though you may receive the money a few days, weeks, or even months later.

What Is Accrual Accounting?

What Is the Difference Between Cash and Accrual Accounting?

When Does a Company Account for Revenue if it Uses Cash Basis Accounting?

Under the cash basis accounting method, a company accounts for revenue only when it receives payment for the products or service it provided a customer.