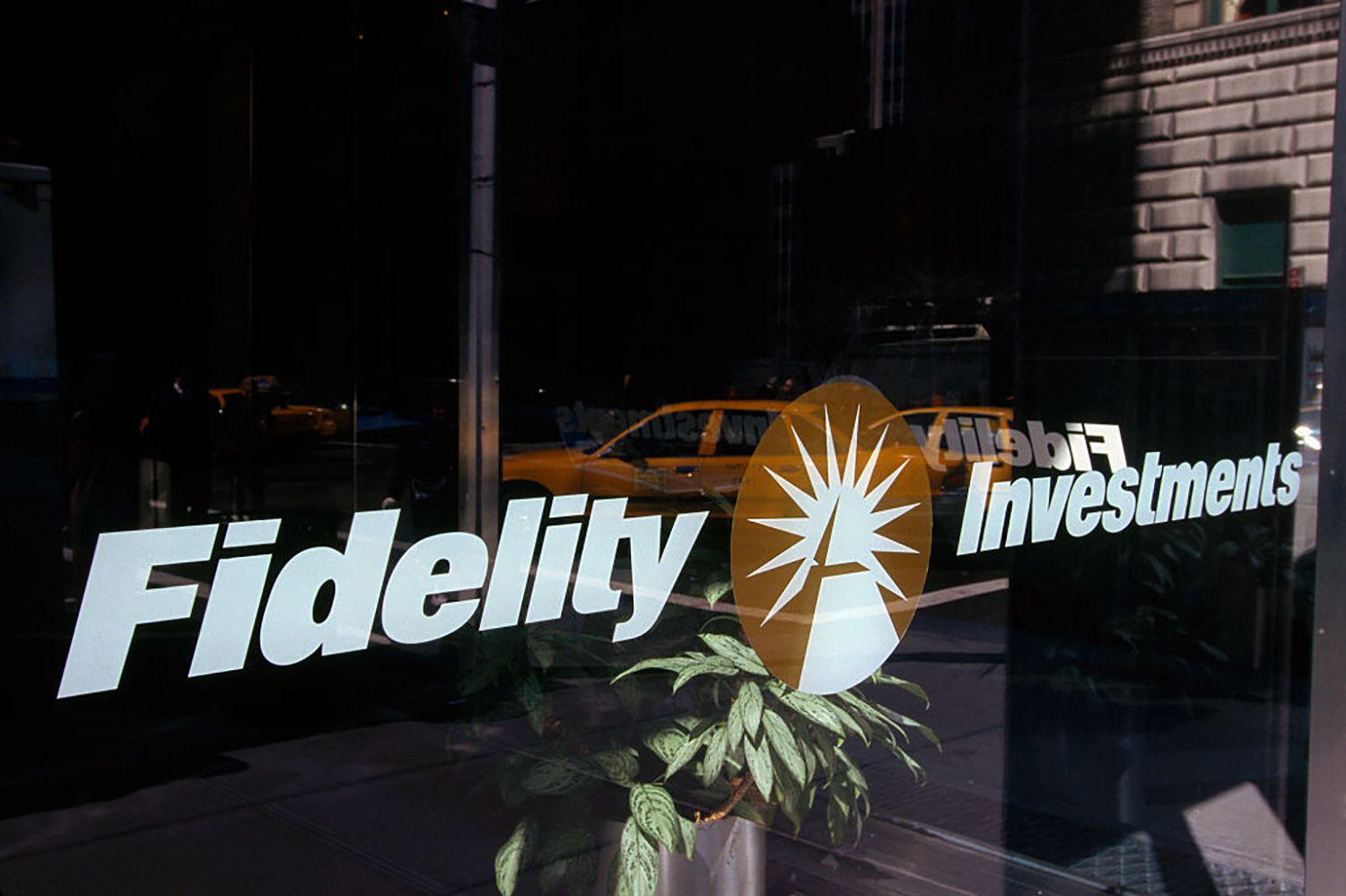 Fidelity Investments is one of the biggest and best-known asset management companies in the world.

Launched in 1946, the company holds almost $4.5 trillion in assets under management (AUM) as of 2022, and offers mutual funds and exchange-traded funds (ETFs); it provides investment advice and manages qualified retirement plans.

Among its large portfolio of mutual funds, Fidelity offers a wide variety of ultra-low-cost products. Low expense ratios and fees are particularly advantageous because fees eat directly into returns. While the potential return an individual sees on many investments is unknown, and expenses are the one-piece investors can control. Lower expenses mean more money in their portfolios, and ultimately their pockets.

Index mutual funds are typically the lowest-cost products available. Index funds passively replicate a chosen benchmark and do not require the additional costs of fund management and research teams. With many actively managed funds having difficulty matching their benchmark, index funds make for ideal core holdings within most portfolios. Many Fidelity index mutual funds, such as the ones listed below, offer a combination of solid historical performance and low fees.

The Fidelity 500 Index Fund (FXAIX) is not only one of the largest mutual funds to track the Standard & Poor’s (S&P) 500 Index with $366 billion AUM as of Q2 2022, it is also one of the cheapest. With a net expense ratio of just 0.015%, this fund ranks as one of the lowest-cost investments in the entire mutual fund universe. This expense ratio means that for every $1,000 invested in the fund, Fidelity charges just 15 cents per year in fees. This no-load fund earns 5 out of 5 stars from Morningstar.

Sometimes, the concept of low cost is relative. While the Fidelity NASDAQ Composite Index Fund’s (FNCMX) 0.30% expense ratio is still among the cheapest funds tracking the NASDAQ Composite Index. This $11 billion fund also holds the distinction of carrying a Morningstar five-star rating in the large-cap growth category.

International mutual funds tend to have higher expense ratios due to the added cost of factors such as global research and currency risk. Fidelity has offered its Spartan International fund with a low fee of just 0.20% since 1997. However, more recently Fidelity has pivoted to a zero-fee model with its ZERO International Index Fund (FZILX). This $3 billion fund tends to stick with larger global names to limit risk and has literally no expense ratio and no load.

Fidelity offers a particularly robust lineup of mid-cap fund choices with several of its funds sporting a five-star Morningstar rating. The Fidelity Spartan Mid Cap Stock Fund (FMCSX) is one of those. With an expense ratio of 0.83%, it ranks as one of Fidelity’s more expensive mutual funds, but is also among the best ways to get exposure to medium-size stocks around with professional active management that has earned annually around one extra point of return against its benchmark over the past 15 years.

Real estate can be a notoriously risky place for investors to put their dollars to work, but the diversification benefits that come from adding this asset class to diversify a portfolio are notable. The Fidelity Real Estate Investment Fund (FSRVX) actively invests at least 80% of assets in securities of domestic and foreign companies principally engaged in the real estate industry and other real estate-related investments. The fund has $5.6 billion in assets and an expense ratio of 0.73%.

Treasury inflation-protected securities (TIPS) are a relatively new addition to the investing landscape, but they have gained much interest from those seeking protection from economic risk. The $11.5 billion Fidelity Inflation-Protected Bond Index Fund (FIPDX) has not delivered much in the way of returns to investors due to the current low-rate, low-inflation environment, but it carries a four-star Morningstar rating and a 0.05% net expense ratio.

The Fidelity ZERO Total Market Index Fund (FZROX) is similar to Fidelity’s ZERO’s 500 Index Funds, except this fund adds small-cap and mid-cap exposure to the mix in order to capture the entire U.S. equity market. It makes an ideal core “all-in-one” portfolio holding and charges no fees or loads. The $12 billion FZROX charges no loads and has a 0% expense ratio; however, it only earns three stars from Morningstar.

How Many Mutual Funds Does Fidelity Offer?

What Was the First Fidelity Mutual Fund?

Fidelity launched its first mutual fund in 1947, the Puritan Fund. It was an income-focused stock mutual fund.

How Much Do You Need to Invest in a Fidelity Mutual Fund?