4 Questions to Ask at the End of a Job Interview 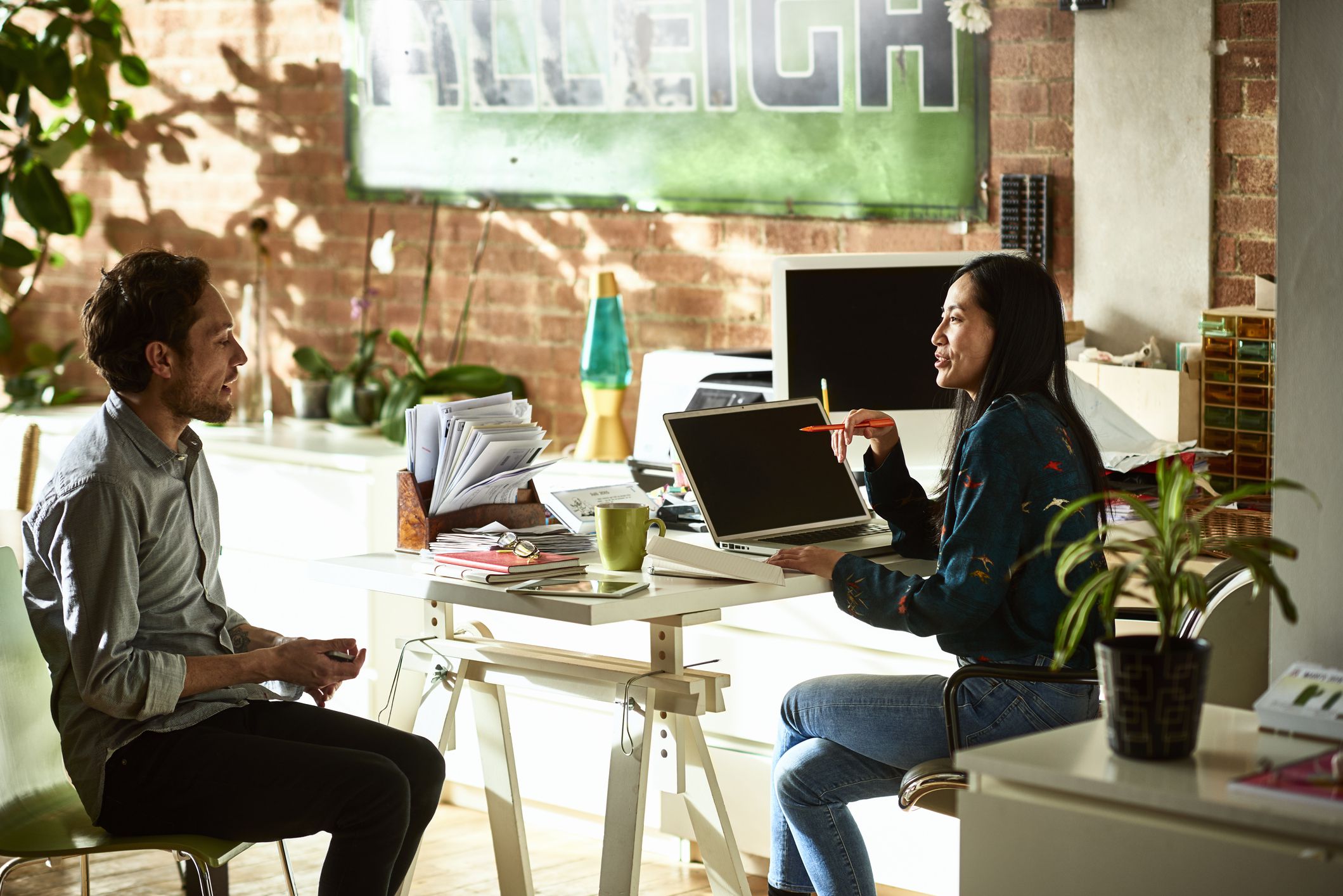 Whether you’re a senior preparing for campus recruiting or a recent graduate hunting for a job, here are some questions experts recommend asking at the end of a job interview to leave a great final impression on hiring managers and establish yourself as a top candidate.

Kelsey Meyer Raymond, the co-founder and president of Influence & Co., a content marketing and branding company in Columbia, Mo., says, “A recent candidate asked, ‘If you were to not offer the job to me, what would be the reason?’ This was extremely straightforward and a little blunt, but it allowed me to communicate any hesitations I had about the candidate before he left the interview, and he could address them right there.”

“This one question is something I would suggest every single candidate ask,” adds Raymond. It lets you know where you stand and if you need to clarify anything for the interviewer. “If you have the guts to ask it, I don’t think you’ll regret it,” she says.

Rachel Dotson, formerly content manager for ZipRecruiter.com and now a marketing manager at SaneBox, says, “All too often you hear about candidates leaving an interview and thinking they aced it, only to get a swift rejection email soon after. Take the time while you’re face-to-face to ask about and dispel any doubts that the hiring manager has.” Make sure a key asset of yours hasn’t been overlooked.

It is worth noting that asking these types of questions is usually only helpful if you’ve built a good rapport with the interviewer. If the interview was cold or felt off, you probably won’t get a direct answer to this question if you even get one at all.

2. “As an Employee, How Could I Exceed Your Expectations?”

Michael B. Junge, a staffing and recruiting industry leader in California and author of “Purple Squirrel: Stand Out, Land Interviews, and Master the Modern Job Market,” says that one of his favorite interview questions is when a candidate takes the lead and asks, “If I were offered this position and joined your company, how would you measure my success and what could I do to exceed your expectations?”

Why is this so effective? “The question shows confidence without being overly brash, while also demonstrating that you have an interest in delivering positive results,” Junge adds. What’s more, the answer you receive can reveal what the interviewer hopes to accomplish by making a new hire, and this information can help you determine whether to accept the position if you get an offer.

3. “How Could I Help Your Company Meet Its Goals?”

Dotson also suggests job candidates ask the interviewer, “How does this position fit in with the short- and long-term goals of the company?” The response to the short-term side of the question gives you further insight into your potential role and helps you tailor the remainder of the discussion and your interview follow-up, she says. “Second, by bringing up long-term goals, you are telling the hiring manager that you’re there for the long run, not just another new grad that is going to follow suit with her peers and job-hop every six months,” Dotson says.

Junge also recommends that interviewees ask, “What challenges have other new hires faced when starting in similar roles, and what could I do to put myself in a better position to succeed?” He says few students or new grads will ask this question because most haven’t witnessed failure. To a hiring manager, this question demonstrates maturity and awareness, and if you’re hired, the answers can help you avoid the pitfalls of being new.

4. “What Excites You About Coming Into Work?”

Murshed Chowdhury, former CEO of the specialized staffing firm Infusive Solutions now in charge of hiring tech talent for Capital One, suggests that candidates ask the interviewer, “What excites you about coming into work every day?”

“This is a role reversal question that we often suggest candidates ask,” he says. People love the opportunity to talk about themselves, so this question provides an excellent chance to learn about the hiring manager and find ways to establish common ground. “This is also a great opportunity for the candidate to determine whether he/she is excited by the same things that excite the hiring manager to see if the culture is a good fit,” Chowdhury adds.

Should I Ask About My Salary During a Job Interview?

It is generally not considered good practice to ask about your salary during an interview. You should wait until the company presents a formal offer to discuss exact numbers and benefits. However, it is not frowned upon to ask for a salary range, as this could potentially save both you and the hiring team time.

What Questions Should I Never Ask During an Interview?

As an employee, you do not have to be as worried about the legal repercussions of asking the wrong interview questions as an employer might be. If you choose to ask jarring questions though, you probably won’t get the job. Try writing down five questions to ask the interviewer that may give you some insight into the position, but don’t make them personal.

What Questions Should an Employer Never Ask During an Interview?

This depends on certain states, but generally, an employer shouldn’t ask personal questions, especially about sexual orientation, political views, religion, or other topics. These are considered illegal and will be pursued by the government if breached. While some questions may not be illegal—such as asking what you would do with $1 million or what you ate for breakfast that morning—they may paint an unfair portrait of you and are subject to your interviewer’s bias.

Although it is important to provide a great first impression on a potential employer, as well as acing the basics of a job interview, closing the interview strong is just as important.

“Prove to your interviewer that you want this position and you are in this for the right reasons, not simply to fill your day with something to do,” Rose says. Ask these questions before you leave, and leave your potential new employer with a great impression.