10 Canadian Marijuana Stocks for Your Portfolio 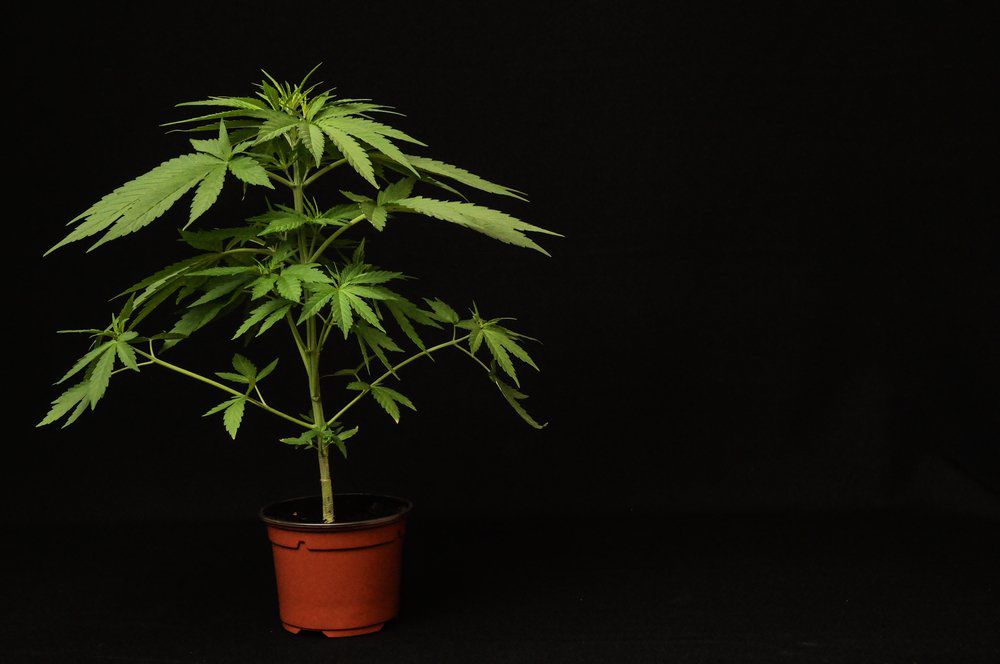 The United States and Canada may share a border, but there are very inherent differences in how each country views and treats marijuana. The U.S. has been plagued with many restrictions because marijuana is still considered a controlled substance at the federal level. As of May 2022, a total of 38 states allow pot for medical use and 18 states where it is outright legalized for adult consumption and purchase.

This is a stark contrast to what’s happening up north. Canada legalized medical marijuana federally in 2018, leading to a greater evolution of the industry in the country. While uncertainty prevails in the United States, investors could throw their hands into the pot by investing in Canadian stocks that are either listed on major exchanges or traded in the over-the-counter (OTC) markets.

Tilray (TLRY) acquired competitor Aphria in May 2021, and it looks to have paid off. Tilray states they are the largest cannabis company in the world and, according to their market cap, they’re right. Tilray produces dry cannabis as well as cannabis oil of varying qualities and strengths. Aphria’s stock surged in December 2017 after the company announced it struck a deal to sell its products through the website of Shoppers Drug Mart—a major Canadian pharmacy chain.Once the merger with Aphria was complete, Tilray surpassed Canopy in market cap.

Canopy (CGC) is touted as Canada’s first unicorn in the pot market. While the company sells its product under various brand names, the brand “Tweed” has the most recognition, thanks to its affiliation with rapper Snoop Dogg. The company began trading on the New York Stock Exchange (NYSE) on May 24, 2018.

Cronos Group (CRON) is in the business of investing in pot growers and companies in the marijuana business. This Canadian company produces its own cannabis products and also invests in other cannabis companies. The company’s portfolio currently includes diverse brands such as PEACE NATURALS, a global health and wellness company, British Columbia-based cannabis producer COVE, and hemp-derived CBD producer Lord Jones. Thanks to the closure of a $1.8 billion investment from Altria early in 2019, Cronos is well-positioned to continue to expand its holdings going forward.

Aurora Cannabis (ACB) debuted on the Toronto Stock Exchange (TSX) in July 2017 and on the NYSE in October 2018. In addition to producing dry cannabis, Aurora received a license to sell cannabis oil in January 2017. It has been around longer in the OTC market—at one point returning 347% over a one-year period. In May 2018, Aurora Cannabis purchased MedReleaf (OTC: LEAF) for $2.5 billion. Aurora continued its acquisition strategy by buying organic cannabis producer Whistler Medical Marijuana Corporation in 2019. Aurora also sells CanniMed.

OrganiGram Holdings (OGI) is a licensed producer of medical marijuana products. It began trading on the Nasdaq in May of 2019. This company’s portfolio includes dry cannabis and cannabis oil, along with accessories like vaporizers that can be purchased on its website. The company has facilities in multiple provinces and looks to be aggressively expanding its footprint, evidenced by a 2020 multi-year agreement with Israel’s largest medical cannabis producer Canndoc Ltd.

Village Farms International (VFF) is a greenhouse grower that markets and sells a variety of products through its subsidiary, Pure Sunfarms. In a rather positive development for Pure Sunfarms, the company received certification from the EU GMP for the company’s 1.1 million square foot production facility in British Columbia. This means that Pure Sunfarms can export medical cannabis to importers and distributors in markets requiring the certification.

HEXO (HEXO) is the first licensed medical marijuana producer headquartered in Quebec. This company focuses on recreational marijuana use. In October 2019, HEXO launched Original Stash, a value-conscious line of cannabis priced at just $4.49 per ounce, including taxes. HEXO stock has dropped quite a bit and, despite having a large market cap, if their share price doesn’t rise, they could be in danger of being delisted.

CannTrust Holdings (OTC: CNTTQ) is still actively trading under this ticker, even after announcing a total rebrand. CannTrust Holdings is now being marketed as Phoena. CannTrust has a 430,000 square foot cultivation facility in the Niagara region. CannTrust offers a variety of dry and drop-based products for pharmaceutical applications.

The company’s stock was delisted from both the NYSE and TSX in April 2020 as it was filing for creditor protection, according to Stock News. The stock now trades over-the-counter, but the company is hoping to regain its former status, starting with the rebrand and substantial private equity investment.

Namaste Technologies Inc. (OTC: NXTTF) trades under the Lifeist Wellness Inc. brand and focuses on the e-commerce side of the medical marijuana business. The company operates 32 sites in 20 different countries. In 2017, Namaste added CannMart into its portfolio, which has a distribution network in Toronto. This helped the site develop its retail distribution.In 2022 however, due to some restructuring, Lifeist Wellness ceased operating its CannMart division.

Lifeist Wellness states that in Q1 2022, “recreational cannabis continues to be Lifeist’s largest driver of performance accounting for 58% of the Company’s net revenue.”

Does Canada Have Cannabis Dispensaries?

Yes, since Canada has federally legal sales of cannabis for adult consumption, you can find dispensaries in all major cities and most minor cities as well.

How Big Is the Cannabis Industry in Canada?

The cannabis industry in Canada is huge, with over 14 million packaged units of cannabis sold in the latest reporting by the Government of Canada. Dried cannabis is the majority of cannabis sales in Canada.

What Is the Largest Cannabis Retailer in Canada?

The largest cannabis retailer in Canada is Spiritleaf. The company launched its 100th location in Canada in 2021. Sundial Growers, which appears in this list, acquired Spiritleaf in July of 2021, making it one of Canada’s largest vertically integrated cannabis companies.

Canadian cannabis stocks took a beating in 2021, so much so that analysts are seeing them as oversold. What was once a fringe market is now a multi-billion dollar industry, with Canadian cannabis companies operating both domestically and overseas.